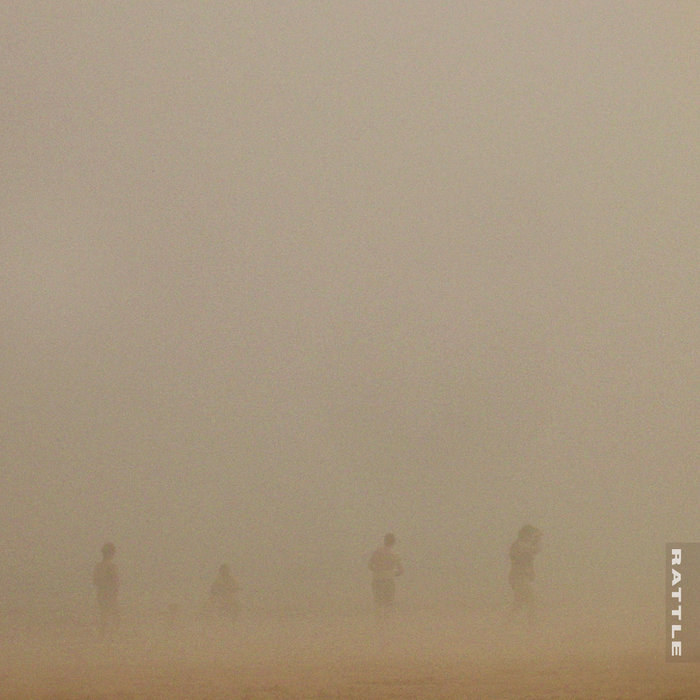 Perhaps more than any other record label in New Zealand, Rattle has a reputation for releasing albums that eschew easy categorisation, albums that are often genre-crossing if not genre-defying. The subverted 'pop sensibility' of Who’s Most Lost? sits perfectly with Rattle's penchant for music that follows its own compass. The pieces have their own distinct magnetisms, and the musical map being charted by the group has a very welcome home at Rattle.

One might be tempted to use terms like ‘post-pop’, ‘art-pop’, ‘avant-pop’, ‘alt-pop’, ‘ambient-pop’, ‘experimental’ or ‘alternative’, and to cite the influence of artists such as Laurie Anderson, David Sylvian, and (particularly) late period Talk Talk (Spirit of Eden and Laughing Stock), but Arcades have created their own moving and quietly unsettling sonic world. Trained as composers and having played in bands, David and Dugal are inquisitive, sonically omnivorous musical artists who freely cross borders between music and sound art.

Mastered by Jon Astley at Close to the Edge Mastering, Twickenham, UK

Photography by David Prior
Designed by Arcades & UnkleFranc