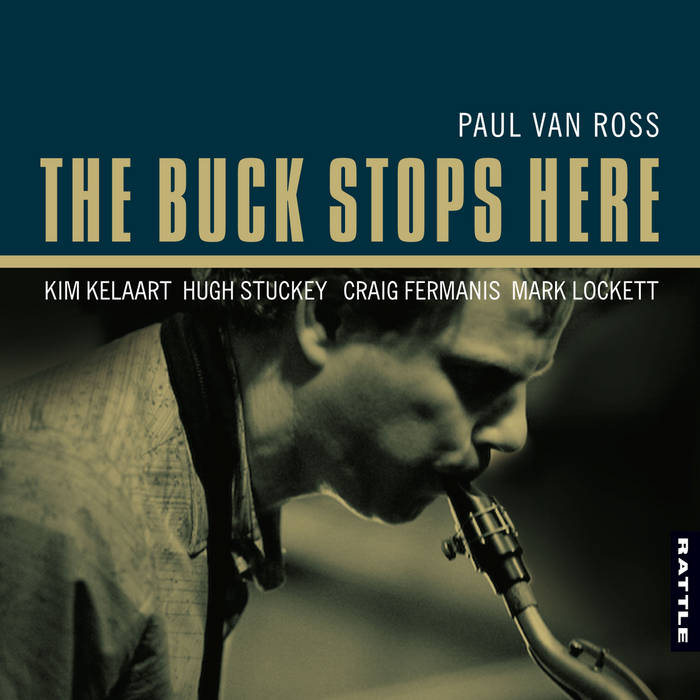 THE BUCK STOPS HERE brims with the unique energy of a live performance, something that is often difficult to replicate in the studio, particularly when the programme is all original compositions. By recording this album live, Paul Van Ross sought to transport listeners to that night at the Paris Cat Jazz Club in Melbourne, to experience the atmosphere of the venue, the energy and skill of the musicians, the buzz of the event and, most importantly.... the music!