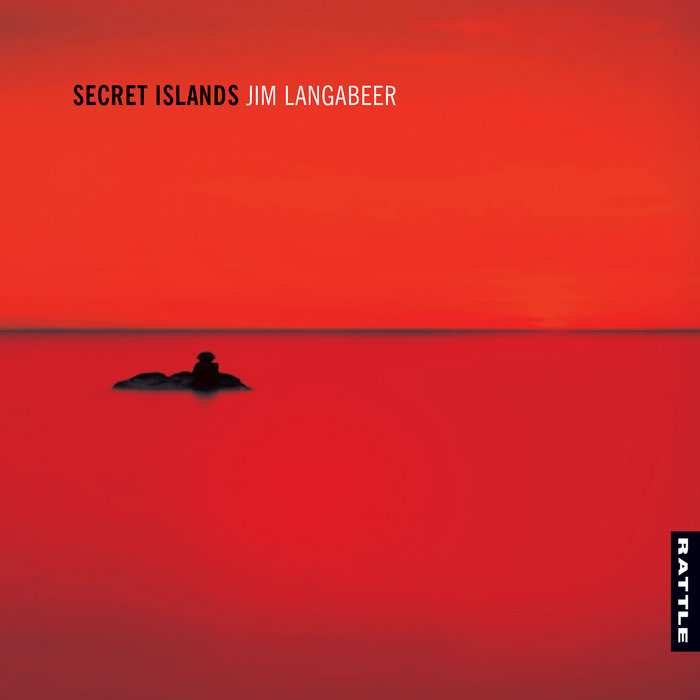 Musician, composer, arranger, teacher, and respected pioneer within the New Zealand jazz community, Jim began his musical career in rock groups such as The Keil Isles and The Kavaliers. But in the 60s he developed a strong interest in modern jazz, and began performing with people such as Ted Meager and Paul Dyne. He studied at the Creative Music Studio in New York in the mid-80s with Dave Liebman, Roswell Rudd, Baba Olatunji, and Jaco Pastorius.

He has played with a number of international artists including Gary Peacock, the Russ Garcia Orchestra, The Temptations, and Sammy Davis Jr. Returning to New Zealand, he founded Superbrew and recorded the classic album, ‘Africa/Aroha’ in 1987. He released ‘One Way Ticket’ and ‘Now I Know You’ in 1996, and has since recorded and performed with numerous musicians and performers, including Nigel Gavin, Peter Haeder, Phil Broadhurst, Harold Anderson, and Mike Nock, to mention only a few.