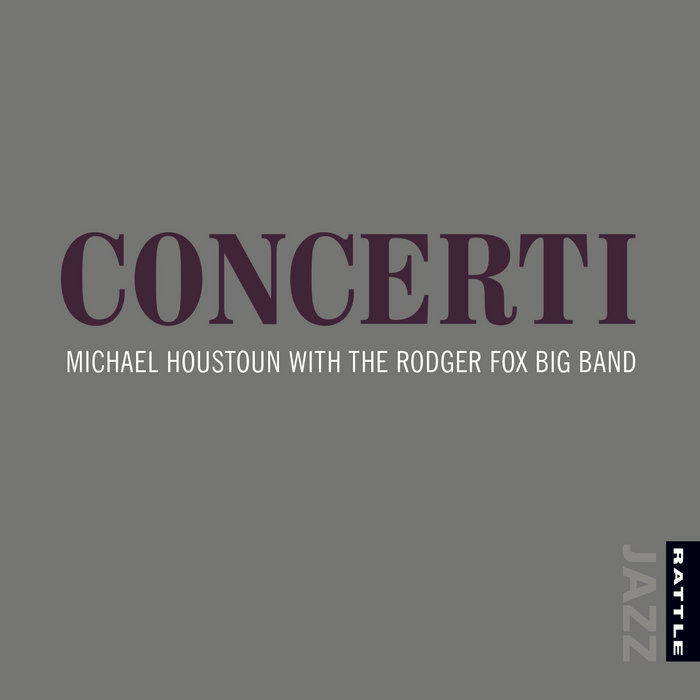 It may seem an incongruous pairing on the face of it, but Michael Houstoun and Rodger Fox have something vital in common –– they love music, and it shows.

Their first recording together, "Concerti" is comprised of four substantial arrangements for jazz orchestra and concert piano that straddles two worlds in celebration of a common musical language. The music is dynamic, passionate, and extraordinarily rich in terms of its compositional and performance qualities.

Simply put, this band kicks! And riding the wave like a seasoned jazz veteran is the fearless Michael Houstoun, matching the ensemble note for note, blow for blow. If Michael's contribution stopped at the performance of the first movement of Prokofiev's Piano Concerto No. 3, that would have been satisfying enough, but on "Concerti" he goes head to head with Rodger and his kick-ass ensemble for the full 12 rounds.

The recording of this CD was made possible
by a grant from the Research Office, Victoria
University of Wellington (NZ)